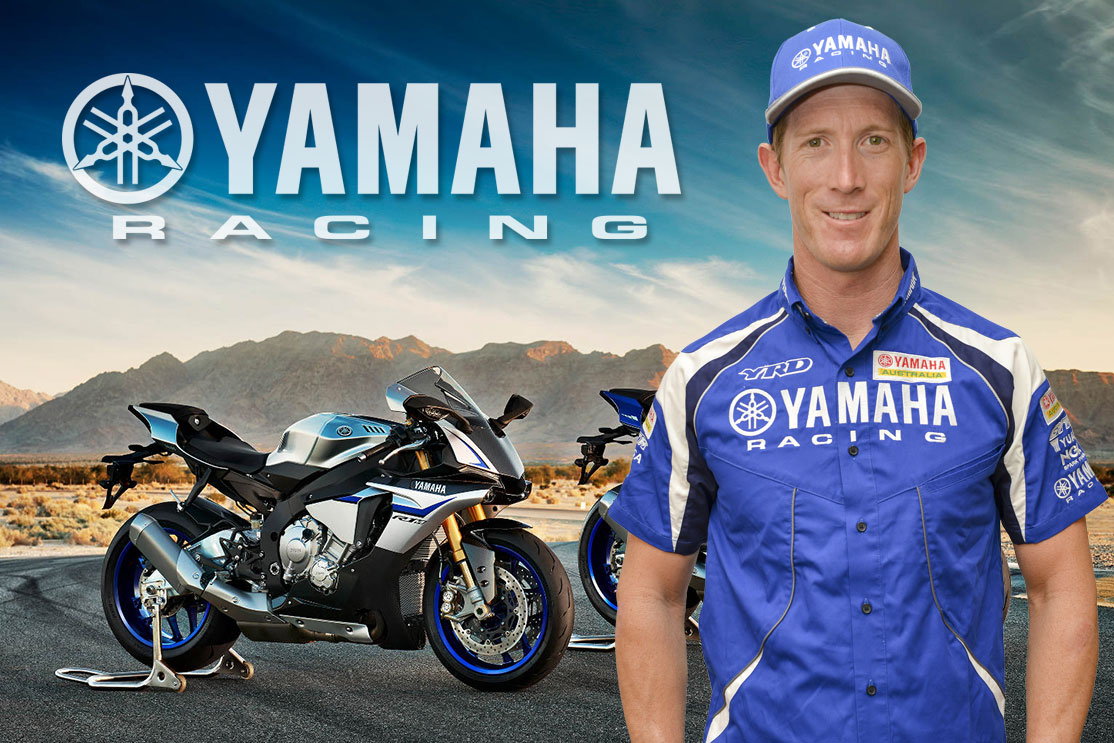 he Yamaha Racing Team (YRT) with Yamaha Motor Finance (YMF) with Yamaha Motor Insurance (YMI) will unleash a three rider team for the 2015 season, purposely selected to spearhead the racing campaign on the all new Yamaha R1. YRT with YMI will contest the Australasian Superbike Championship as well as support events at the WSBK and Moto GP throughout the year.

Maxwell comes to YRT with YMI as the number 1 plate holder after his successful 2014 season. Maxwell is no stranger to Yamaha and has raced for Yamaha at selected international events in recent times. He was attracted to the Yamaha fold because of the professional setup of the YRT crew and also the opportunity to ride the new R1.

“My decision to come to Yamaha was an easy one as the team produces a great bike, has a good atmosphere and is at the races to win,” Maxwell states. “The new R1 sounds awesome and it’s an honour to be a selected rider to represent such an important bike.

“My goal is to retain the number 1 plate and I believe I have the team and the bike behind me to do that,” Maxwell ends.

Glenn Allerton has worked with YRT in previous years as a guest rider on the factory team but now comes on as a full time member in 2015. Allerton finished his 2014 championship run in fourth place despite having knee surgery after round two of this years’ championship but he finished the year out strongly regaining full speed and fitness.

Allerton is a three time Australian Superbike Champion, a rare feat in Australian road racing and is revitalised for the 2015 season.

“I have worked with John, Kevin and the YRT team in the past and know just how professional and dedicated the effort is. Yamaha has long been seen as the benchmark in Australia and now armed with a new R1, I think we are all in for an exciting season.

“I’m 100% fit and ready to challenge for this years’ championship. I’m really happy to be with Yamaha and my goal is to get the number 1 plate on my R1,” he ends.

Cru Halliday continues his growth with Yamaha after an encouraging 2014 season. Halliday showed true speed and determination throughout the year and battled bravely against some of the biggest names in the sport. With another year under his belt of racing the elite level and with the new R1 underneath him, Halliday will be seen as a legitimate contender in the new season.

“I have really enjoyed racing in the Superbike class and racing against the best as certainly helped me develop as a rider. It’s an exciting time at Yamaha with the new bike and it has breathed plenty of energy into the team. It takes some time to get a handle on new bikes, but I’m confident the team will be able to get the bike sorted very quickly and we will be more than competitive from round one,” Halliday ends.

The 2015 season marks a new chapter for YRT with the new R1 on show and a very different rider line up but it is something that John Redding and his team are looking forward to.

“We have had enormous success with the previous R1 and history will show it has been a very good bike not just for road use but also in racing guise. There is a lot to learn about the new R1 but Kevin and the team can’t wait to get their hands on it and see exactly what it is capable of,” Redding states.

“I have complete confidence in the team to get the most out of the bike in the short time we have before starting the 2015 season and I also believe we have the best riders on board to showcase it.

“Working with all three riders as well as a new bike presents a challenge to us but one that we are ready for and will thrive under,” Redding ends. 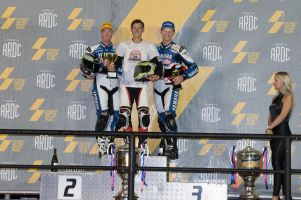 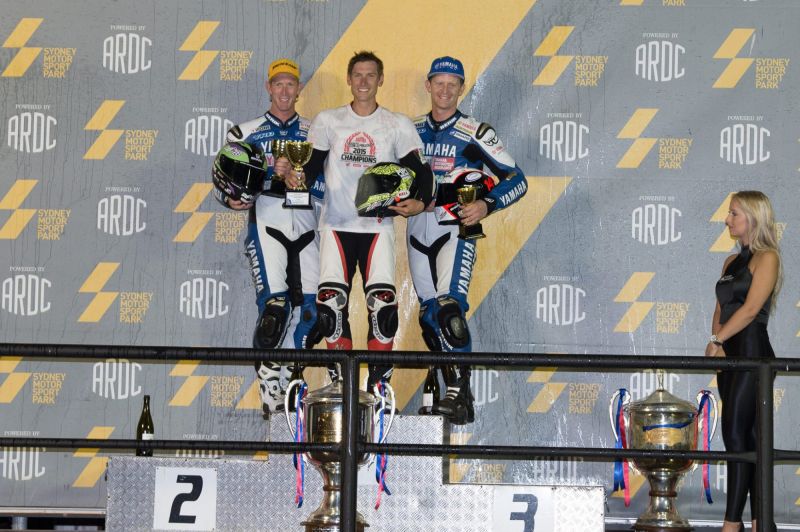