Wayne breaks SMP Lap Record and then crashes in Race 2 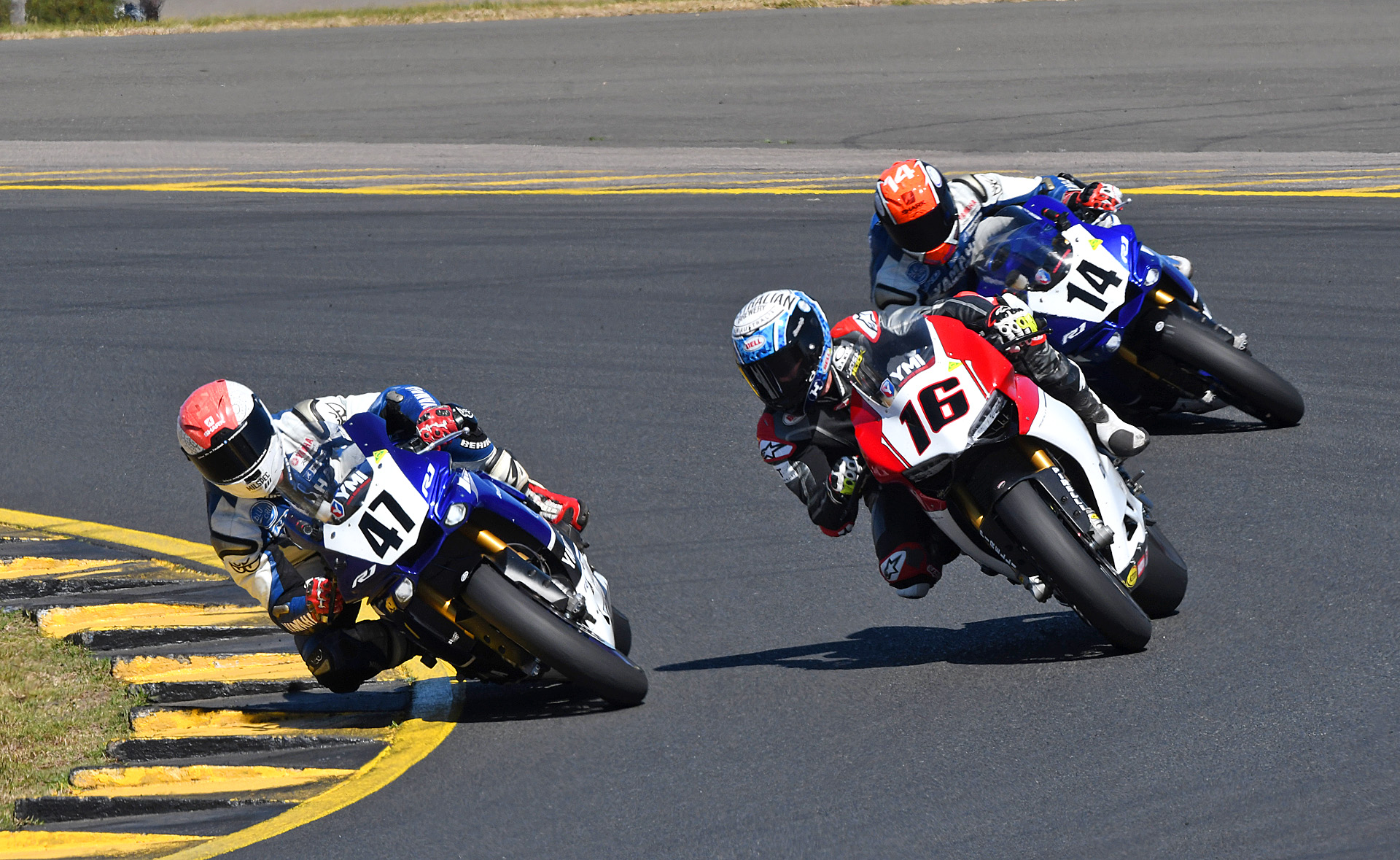 The penultimate round of this year’s Yamaha Motor Finance Australian Superbike Championship (ASBK) has seen a few ups-and-downs for the Yamaha Racing Team at Sydney Motorsport Park on the second weekend of September.

After a positive fifth round for both Wayne Maxwell and Glenn Allerton a fortnight ago at Queensland’s Morgan Park Raceway, both riders were in fine form entering the sixth round of the championship.

Race one saw Maxwell slot into third place, directly behind championship rival, Troy Herfoss, and tightening up the championship chase. Maxwell felt he could improve his result for race two with some improved feel in the rear wheel in terms of acceleration and braking.

After a reasonable start in race two, Maxwell began making moves and started moving forward. He moved into third, passing Herfoss but on lap three fell heavily in turn three and was unable to finish the race. The speed at which Maxwell fell saw him slide across the track and then into the track barrier.

Maxwell had just broken the lap record around the circuit and was looking good until his untimely fall. Wayne recorded a lap time 1:29.722 which was .169 faster than previous lap record held by Josh Waters.

“Things were going well and I just came into turn three and seemed to hit a few bumps and lost the front. It all happened pretty quick. I might have done some damage to my neck and shoulder but I will get that checked out during the week.

“No one goes out on track with the intention to crash and I certainly didn’t want to do that. In fact, I didn’t even have the intention of needing to win the race. I just wanted to get a strong result without taking too much risk.

“But it’s not over yet and I will just go to the final round at Phillip Island with nothing to lose and see what Troy and Josh have got,” he ends.

For Allerton, it was once again a great outcome overall for the former triple Australian Superbike champion who took third overall in a confidence building ride as he returns from injury.

His weekend started well as he claimed the third fastest time in qualifying and started right alongside his team mate, Wayne Maxwell, in race one.

From third on the grid Allerton managed to produce a solid 5-4 result to bag third place overall for the round, his first podium finish since Morgan Park Raceway last year.

It was a tough race for Allerton in race two, as front leading group of riders were going fast at the front. In saying that, Allerton was still definitely fast enough to have a battle with the likes of Troy [Herfoss] and a few other riders.

“It’s an amazing feeling to be up here," beamed Allerton. "You just go through so many emotions when you have a massive injury like what I had. Then the doubts set in. In saying that, I never doubted myself, but the doubt sets in with everyone around you. You always need a good team of people around you that trust you.

Kev Marshall and everyone in the team have always believed in me and that has really helped me to come back strong, as everyone has always been positive and aware of my injuries and are trying to help me. Today is a result of all that faith in me and I really want to thank everyone for sticking by me.

"Overall, I’m really happy with the weekend went and look forward to making more progress at Phillip Island at the final round,” said Allerton.

YRT’s team manager John Redding expressed at the conclusion of the round that he and the team we’re naturally disappointed with Maxwell’s crash.

“Wayne was well positioned in the championship to go to Phillip Island in a tight battle for the title. It will now take a fair bit of luck on our side to pull back that fifteen point deficit. We will just have to wait and see what happens at Phillip Island in October.

“Naturally the team is disappointed with what has happened to Wayne, but at the same time we are happy that Glenn has now returned to form. He has shown today that he can go and battle at the front of the field, which is a positive thing for Glenn,” concluded Redding.

The Australian Superbike Championship wraps up on the first weekend of October at the iconic Phillip Island Grand Prix Circuit. 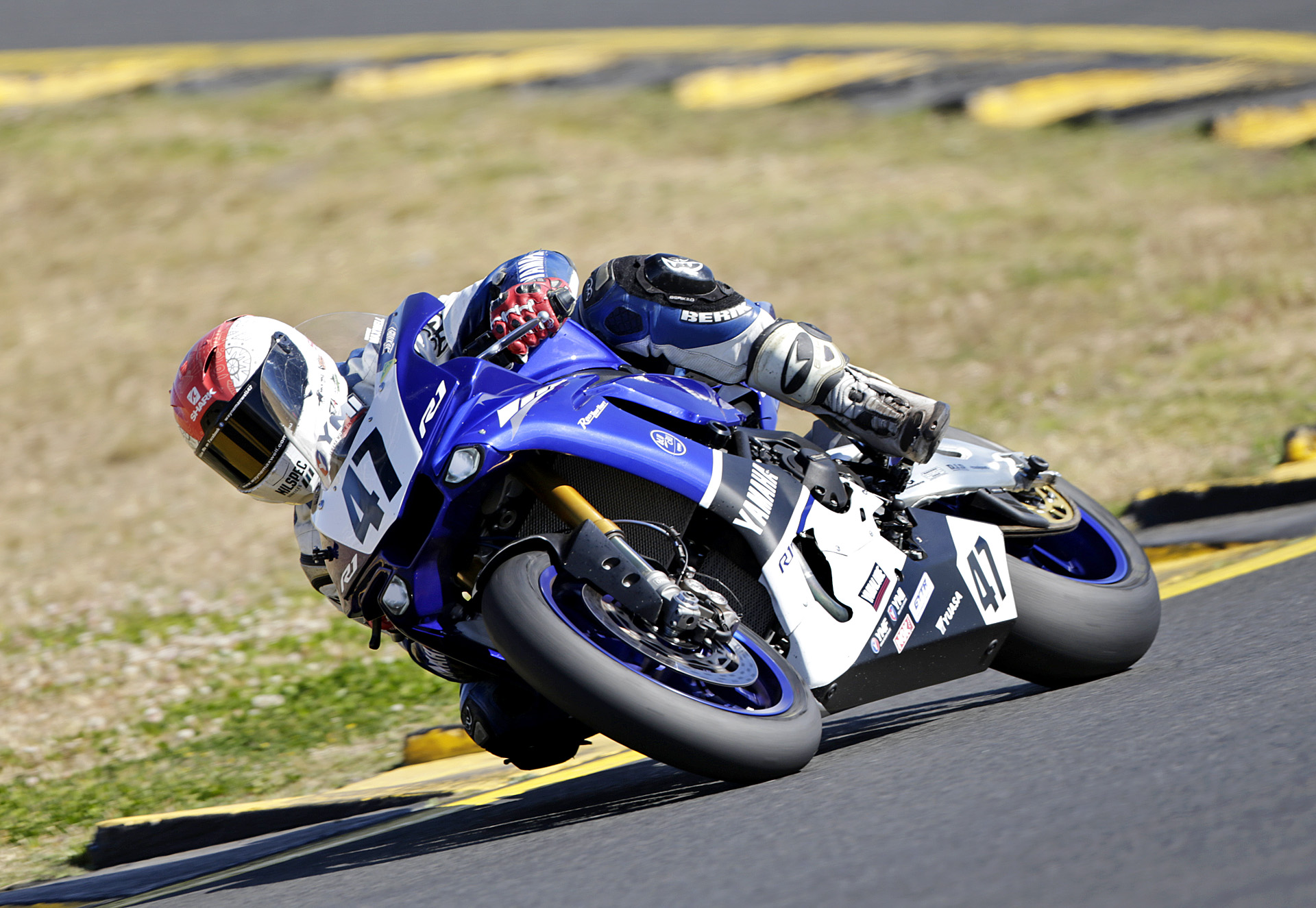 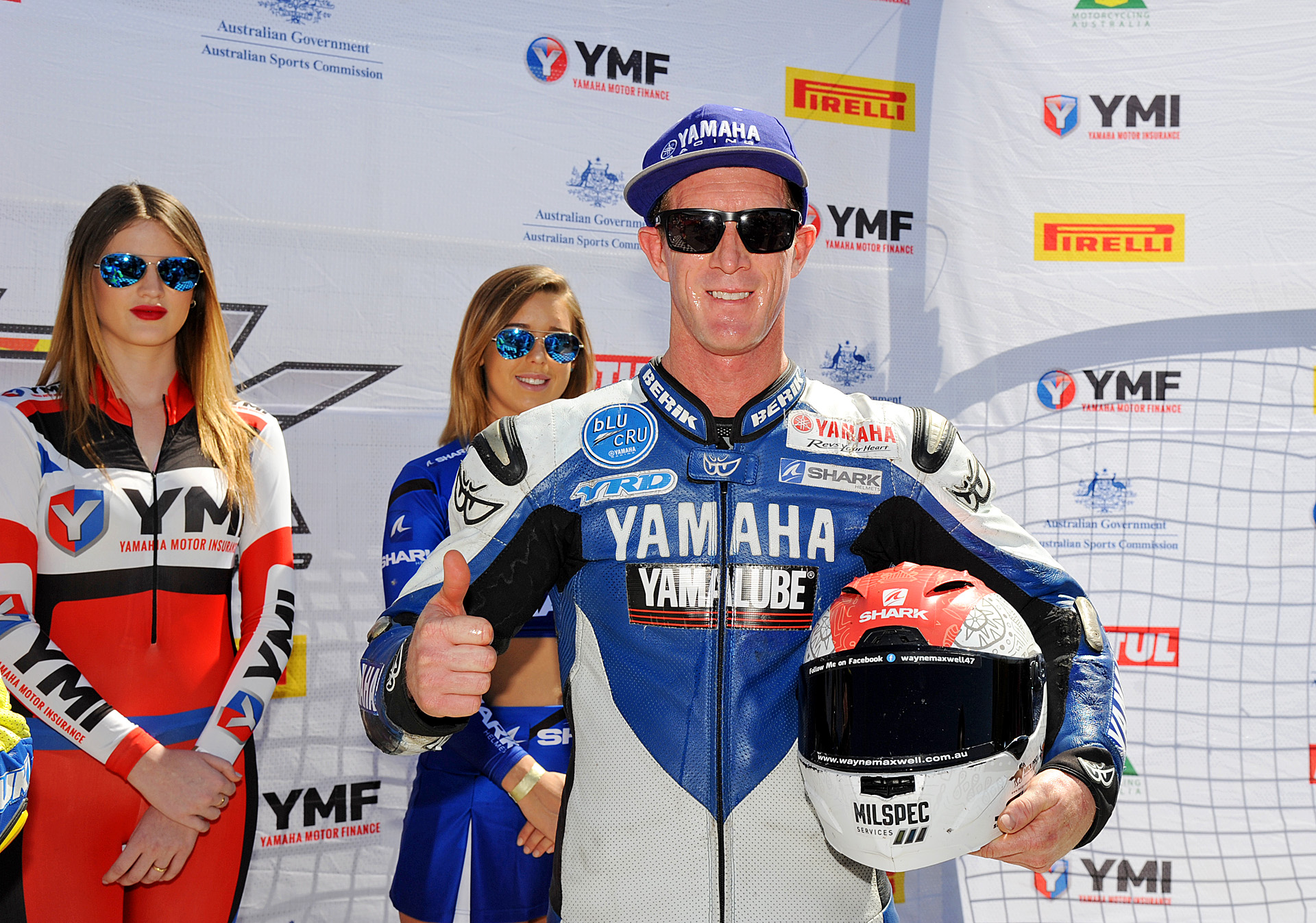