The Yamaha Motor Finance Australian Superbike Championship presented by Motul Pirelli (ASBK) is pleased to announce the 2018 ASBK calendar has been officially revealed, confirming dates and locations for the eagerly anticipated, seven round national championship.

The ASBK season will be kicking off at Phillip Island for the Official ASBK Pre-Season Test before the championship starts in earnest at the Phillip Island Grand Prix Circuit. The ASBK opening round will run in conjunction with the Yamaha Financial Services World Superbike Championship (WSBK) Australian Round from 22-25 February. The national championship then returns to its first standalone round of the year at the iconic Wakefield Park Raceway in New South Wales.

In a groundbreaking announcement, The Bend Motorsport Park in South Australia will be joining the calendar in 2018. ASBK is very excited to be heading to this brand-new, state-of-the-art, world-class motorsport facility, delivering an exhilarating experience for competitors, enthusiasts and spectators alike.

The paddock will then travel to fan favourite, Morgan Park Raceway in Queensland, where strong crowds have greeted the ASBK riders every year. The penultimate round will be held at Winton Motor Raceway, which has a long history with the ASBK in Victoria. If last season is anything to go by, the 2018 ASBK championship will reach a thrilling conclusion at the world renowned Phillip Island Grand Prix Circuit.

The rapid growth of the championship will ensure even more action-packed racing next season. Keeping up with unfolding race action will be easier than ever before, with continuing live stream and television broadcasts, news from asbk.com.au and comprehensive social media coverage.

With the nation’s most elite riders, near capacity grids, top notch television and live stream coverage plus engaging high-octane racing on display, ASBK is going to the next level in 2018. 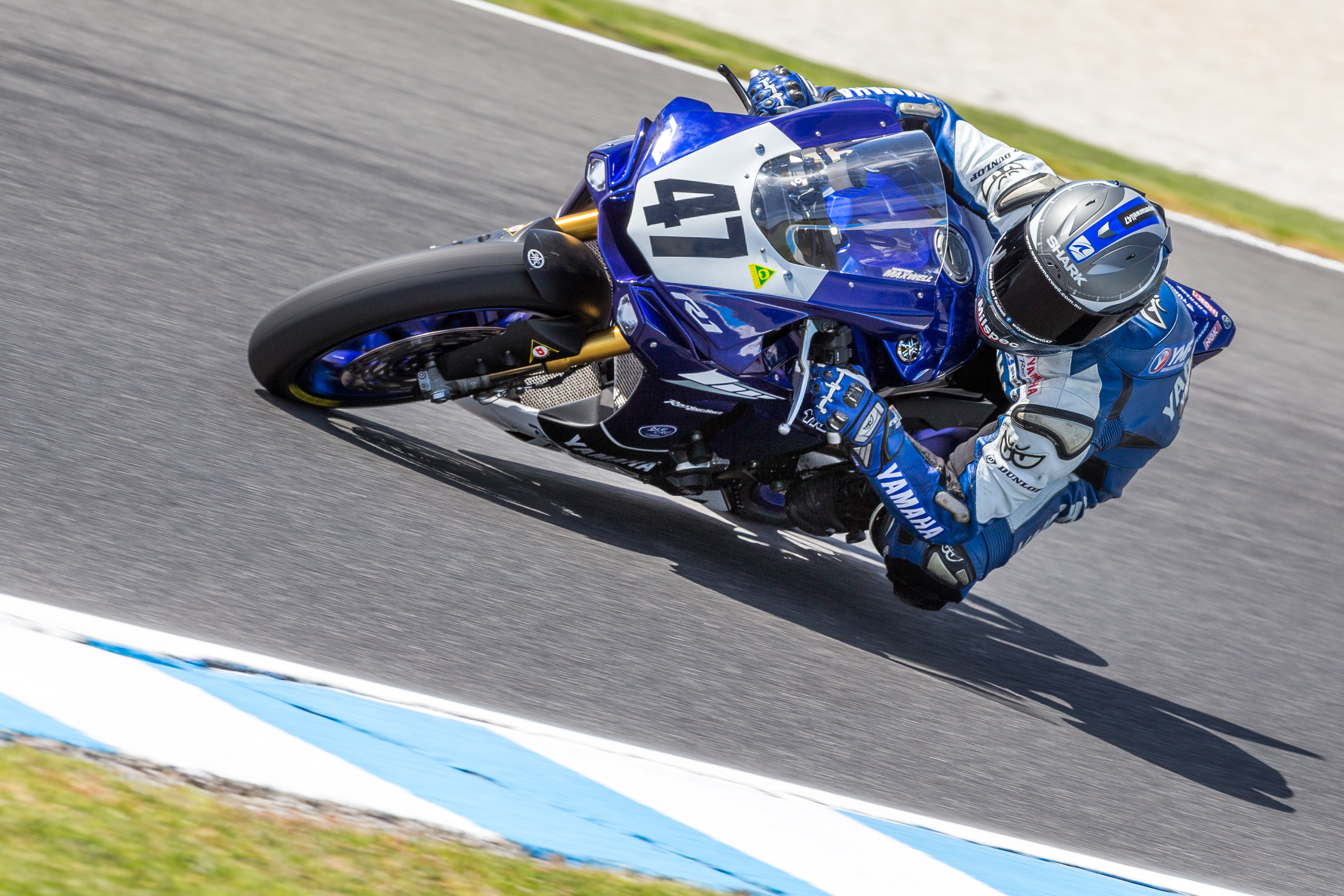