Team Honda Racing rider Wayne Maxwell has increased his lead in the Superbike class of the 2014 Swann Insurance Australasian Superbike Championship.Maxwell claimed round honours at the fifth round at Wakefield Park on Sunday, after posting a race win and two second placings in his three races.

Teammate Jamie Stauffer finished second for the round after a consistent day on the track, where he finished on the podium in all three races with a second and two thirds. Despite a disappointing sixth in the final race, NextGen Motorsports’ Glenn Allerton finished the round in third place.

There was a sea of red at the front of the grid when the opening race of the day commenced, and off the line it was Stauffer who burst into the lead ahead of teammates Troy Herfoss and Maxwell.

By the end of the opening lap, Herfoss had moved to the front, while Allerton pressed the Honda riders in fourth place.

Maxwell passed Stauffer on lap three of the race and with a mere 1.25 seconds separating the top three riders through three laps, the racing was intense.

Allerton was riding comfortably in fourth and had gained a comfortable lead of more than four seconds from fifth in Mike Jones (Crazy Dogs Kawasaki).

Jones was soon passed by Josh Hook (Team Honda Racing), while Cru Halliday (Yamaha Racing Team) was faring the best of the blue bikes back in eighth spot.

Up front Herfoss and Maxwell put a nice gap to Stauffer, with Maxwell just holding back and waiting for the right time to make his move.

On lap nine disaster struck for Herfoss as he came off the track at turn four and onto the infield – ending his race, and giving him a DNF.

That opened the door for Maxwell, and the experienced pilot knew all he had to do was ride smart over the final two laps – cruising his way to a comfortable race win.

As the lights turned green for race three, it was again Wayne Maxwell who stormed to the lead at turn one, ahead of teammates Stauffer and Herfoss with Allerton holding fourth.

Herfoss had made his way into second by the end of the opening lap, and looking for redemption from race one, he closed the gap to be right on the back of Maxwell.

The quartet settled into a comfortable race rythym before a huge off on turn eight saw the race red flagged and forced the riders back to the pits.

When the second part of the race got up and running, Maxwell moved around the outside of turn one and took the lead again from Stauffer and Herfoss.

Hook moved himself up into fourth when Allerton went over one of the corner ripple strips before both Bugden and Allerton moved back in front of him.

Allerton then made his way into fourth, but it was once again a battle of the Honda’s with Maxwell, Herfoss (who moved into second on lap two) and Stauffer streaking clear.

Heading through six laps there were no changes of positions at the front, with the gap between first and third just over half a second, and Allerton nearly three seconds behind in fourth.

On the penultimate lap Herfoss took the lead and rode on to win the race with Maxwell forced to settle for second, Stauffer a whisker behind in third and Allerton holding on to fourth.

As race three got underway, it was Stauffer taking the lead from Herfoss, Maxwell and Hook – the later having a great start off the line forcing Allerton back into fifth.

Maxwell passed Herfoss on turn nine after the pair had touched a couple of times on the opening lap before a red flag was raised forcing a full restart.

At the restart it was Stauffer, Maxwell, Herfoss and Hook with Allerton again dropping back from the front row of the grid – this time back into seventh.

With nothing to lose, Hook made a wonderful pass on Herfoss into third and the race then became a battle between the four Honda’s.

Maxwell moved his way past Stauffer and into a lead that he quickly set about building on while Herfoss moved back past Hook on the final corner of the third lap.

Half a lap later the hometown hero was in second position as he made his way past Stauffer and eyed down race leader Maxwell.

Behind the Honda foursome was Allerton, Bugden and Jones – all battling it out for a top-five finish.

Herfoss moved into the lead with a lap to go before Maxwell came back past him on the straight heading into the last lap.

But Herfoss got himself back in front and held on to take the race win, with Maxwell and Stauffer split seconds behind in second and third.

Hook finished the race in fourth while Jones took out fifth place.

In the overall championship, Maxwell now holds a 21-point lead from Stauffer heading into the final round, with Herfoss a further 36 points adrift in third. 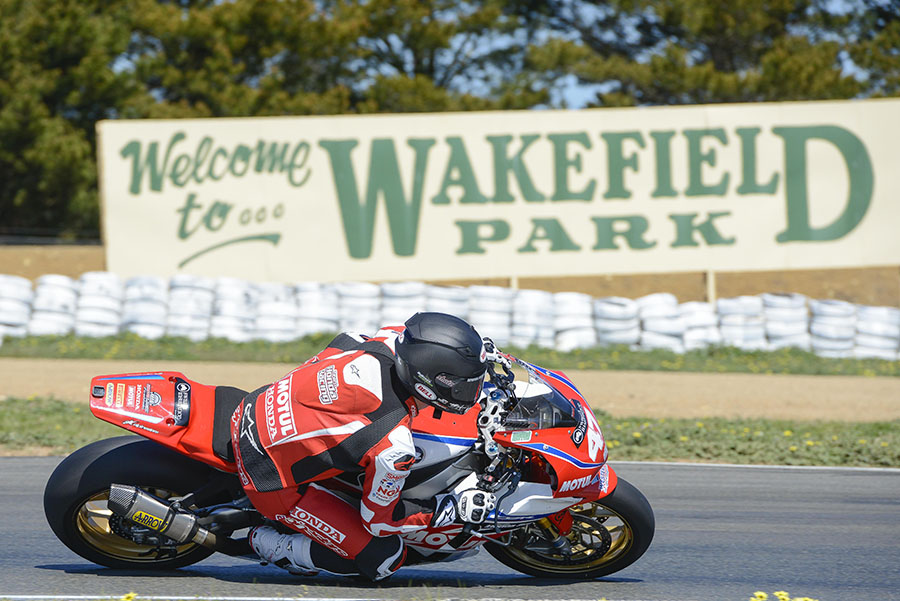 We have the best giveaway this time, one of my great sponsors SpeedAngle Australia have provided the latest Lap Timer with Lean Angle Measurement, great for the track or even on the road. All you need to do is visit Wayne Maxwell Racing Facebook page and like or comment on the SpeedAngle post. This will be given away to a lucky person after the Wakefield Park round 5 of Australasian Superbike Championship. If you like and comment you will also get an extra entry to the random draw. 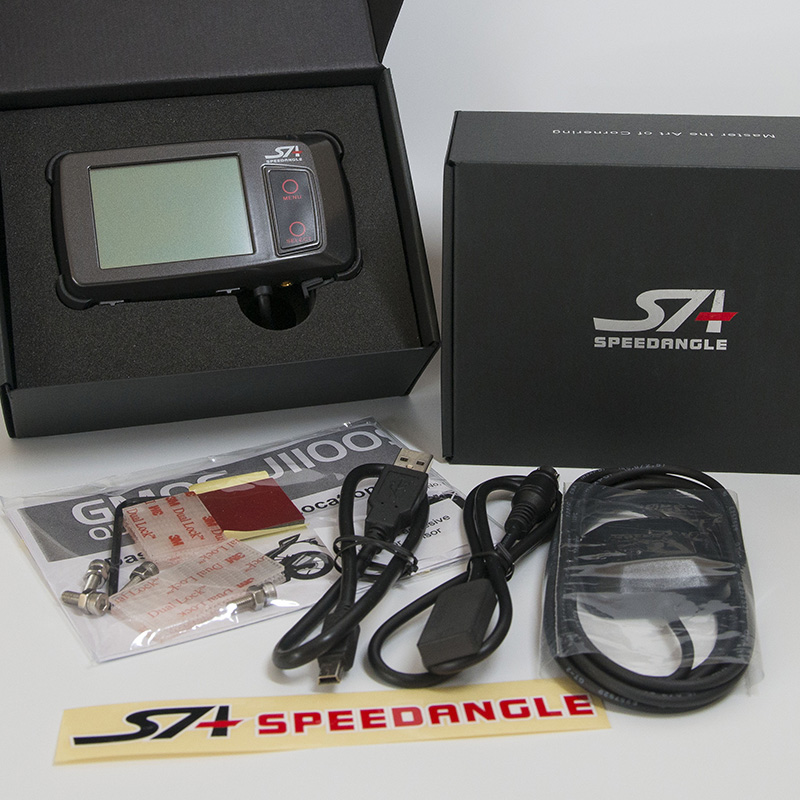